Posted by Dave Updegraff on January 5, 2011
Posted in: Uncategorized. 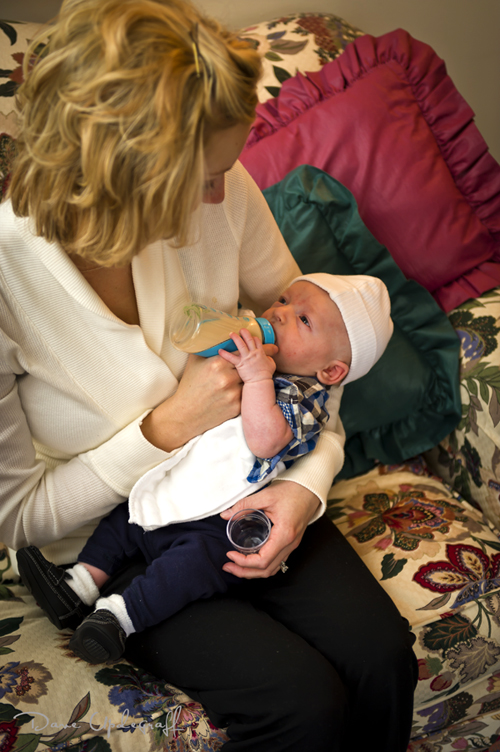 A rather short post today because as usual I’m running late.  I meant to post this image of Angie and Josh yesterday but simply forgot it.  I love the way he is looking at his Mother while eating.  He was really hungry and would get very upset when she would stop to burp him.  I know what he means, I don’t like to stop once I get started either. 🙂 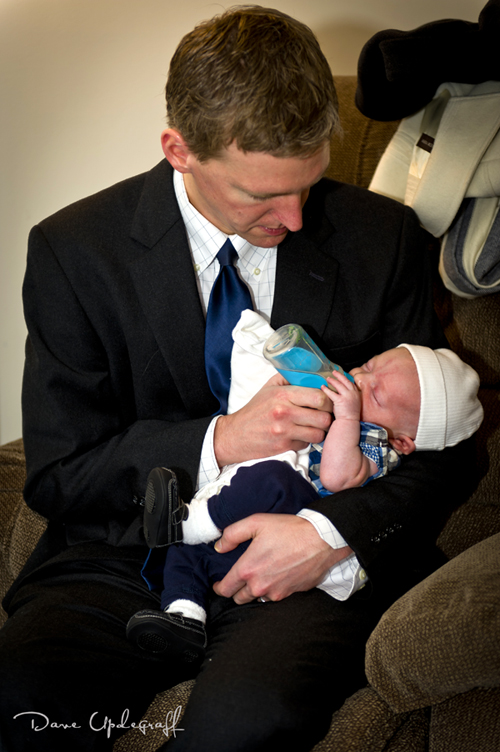 This is a neat picture of Ben and his Son.  I said yesterday that Ben is such an attentive and caring Father and you only have to watch the inter action between him and Josh to appreciate that. 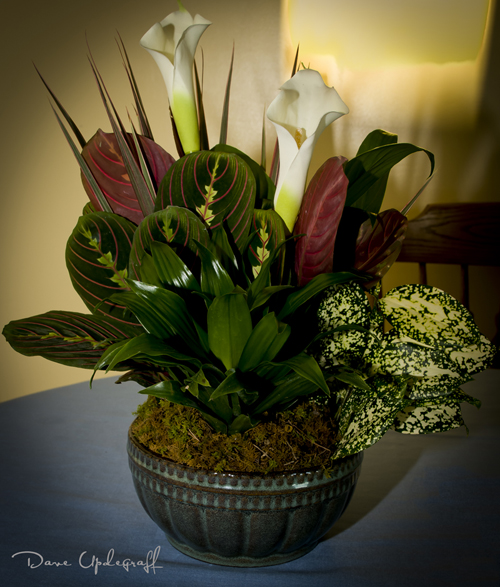 Above is a beautiful plant that Jeanne received from her long time friend Debbie McCarty from KC.  Debbie is a teacher as well and they met at  NWMSU and became friends all through college.  Debbie has always been there for Jeanne in the good and bad times.

Thanks for stopping by.  I hope you have a great Wednesday.