Posted by Dave Updegraff on November 27, 2011
Posted in: Uncategorized. 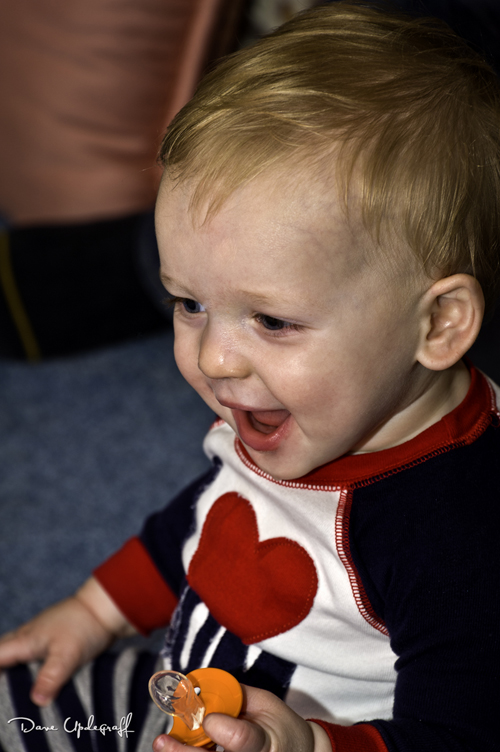 Good Day.  I hope you had a safe and enjoyable Thanksgiving.  We traveled to Ames to spend Thanksgiving and part of Friday with Jeanne’s Mother.  We were joined by her Sister and family from Des Moines and had a nice visit.

We picked up Mark on the way over and Angie, Ben and Joshua also were there.  I shot lots of pictures most of which will never see the light of day.  I cranked the ISO up to 1600 and shot without a flash for awhile.  To be honest I prefer using the flash.   I think it does a better job and gives a more pleasing light.  There was more noise in the images at 1600 ISO than I expected.  Easily taken care of with Lightroom3 but still I was surprised. 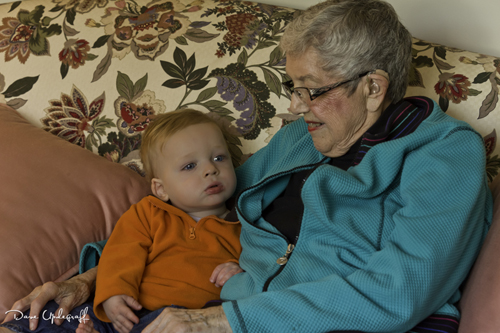 Jeanne’s Mother was as always the perfect host.  It has always amazed me how she can put on a big meal like that and never seems to dirty a dish.  Jay baked a ham and had a lot of the other traditional foods including my favorite pumpkin pie.  Mary brought the turkey so we had way more food than we needed.  🙂

Later in the day Jeanne’s cousin Pam and her Son Jackson stopped by for a visit.  Typical Thanksgiving Day.  Snacking before lunch (we didn’t eat until 2:00 pm) so you tend to fill up on junk and then the big meal.  I did limit my self to only two trips to the food bar.

Then of course lots of football (two pretty decent games this year) depending on who you were rooting for and the occasional nap.  So it was an enjoyable day. 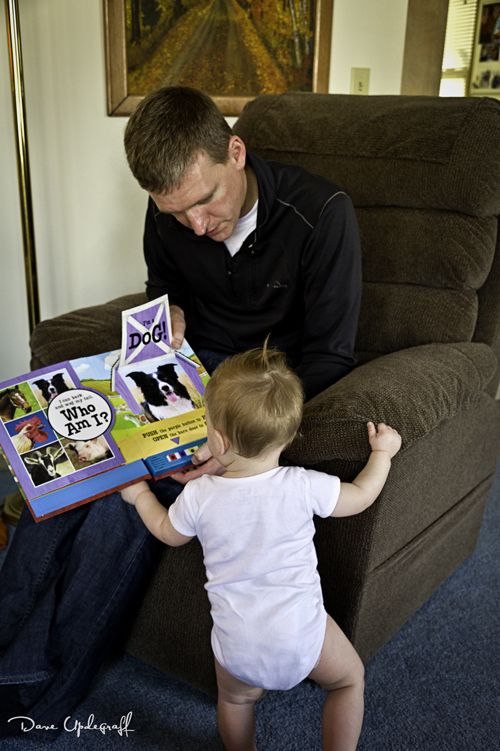 What made this Thanksgiving even more special was Joshua.  He still had a cold and there were times you could just tell he didn’t feel good.  But he is mostly a happy inquisitive little boy and we all enjoyed watching him explore his new surroundings.

So all in all a very nice Thanksgiving.  I hope you were able to spend time with family and friends and that your Thanksgiving was good for you.  Friday morning I went out to Reiman Gardens at Iowa State University.

In the 35 years that Jeanne and I have been married and going to Ames I had never been there.  So camera in hand I went in search of butterflies.  More on that tomorrow.  Thanks for stopping by.  Be careful.