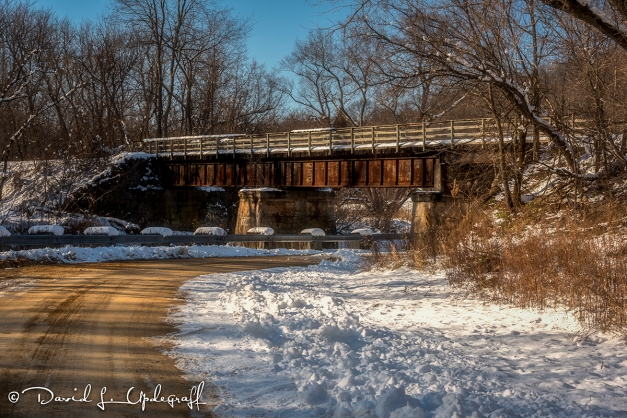 Congratulations to the Iowa Hawkeye Football Team!  12 – 0 season so far and ranked #3 in the nation.  I have never been a big fan of college football.  I grew up in Missouri and they had two professional football teams and two professional baseball teams.  So college sports were never the dominate sport on TV.  My first football game to see in person was the old St. Louis Cardinals.  I think I must have been around 10 years old and I’m still a fan of theirs today even though they moved to Arizona.  😦

I have some random landscape images for you today that I took last week.  Most of these were captured toward the end of the day on my way home from my photo run.

I didn’t venture out much yesterday as I watched some of the football games and took some more on-line lessons.  Still struggling with this cold a bit so it felt good just to relax and stay nice and toasty inside.  Jeanne went to Ames to visit her Mother so I was pretty much left on my own, which meant veg city.  🙂

I continue to be amazed by the ongoing complaints to WordPress™ about their new editor interface.  I guess what amazes me most is the arrogance of the staff, which in essence is saying to us, ‘We’re sorry that you are not smart enough or sophisticated enough to use this brilliantly designed editor.’  Like I said I found a way to work around the new useless editor and use the original one.  But I’m looking for an alternative platform.  I’ve published over 1,350 posts over the last five years so it will be hard to make a move but the way WordPress’™ customers have been treated with this new editor is motivation enough.

Sorry, I said I wasn’t going to rant anymore.

That’s it for today.  Enjoy your Saturday.  Thanks for stopping by the blog and be careful.