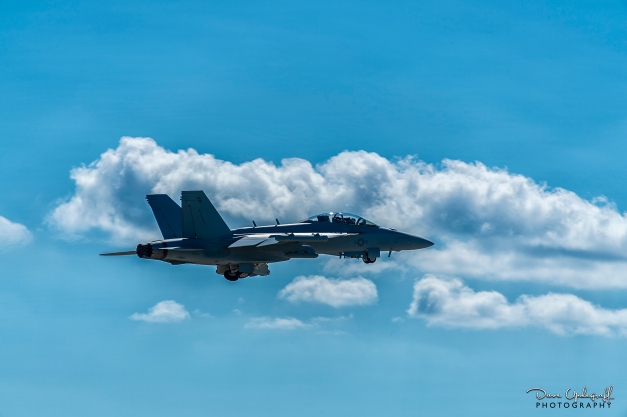 Late Monday afternoon we went out to the airport to see a static display of some of the aircraft that would be in the July 3rd airshow on the river.  I have five images for you today.

This F/A 18 Super Hornet was sitting at the end of the tarmac and was roped off so that I couldn’t get close to it.  One of the airport guards told me it was going to take off in the next few minutes so I positioned myself to get the best angle I could for his departure.

He took off with full afterburners and the sound was deafening.  After he took off you could hear a lot of the little children crying because it hurt their ears. 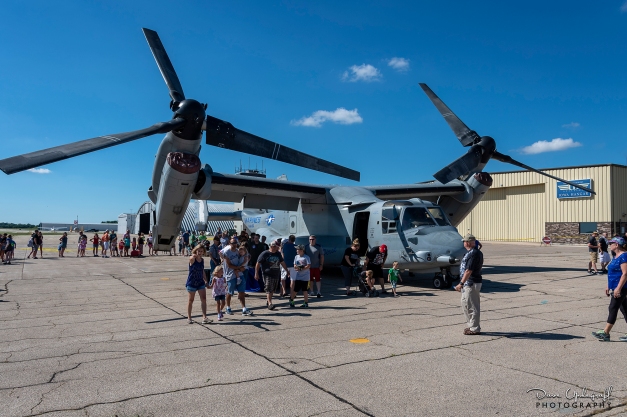 While I was waiting for the F/A 18 to take off Jeanne, Angie, and the Grand kids were standing in line to tour the inside of this Marine Osprey.  This only a small part of the line waiting to take the inside tour.  I had all the lines I wanted in New York so I opted out and stood in the shade.  Wouldn’t you hate to go anywhere with me? 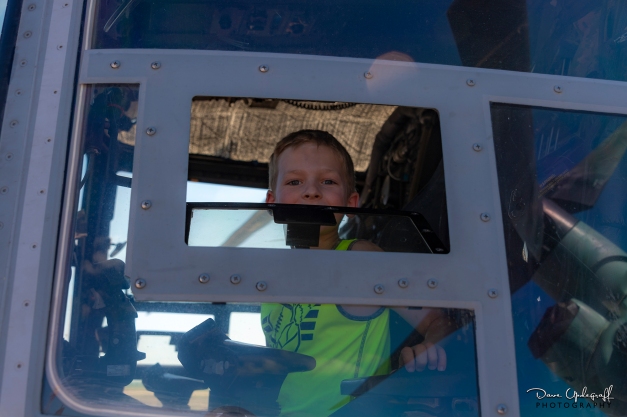 Finally Josh got to take his turn in the Captain’s seat.  Angie later said that Addie and Austin both cried when the jet took off.

When the two Osprey landed they blew up a lot of clover and grass from the hay-field that is in the middle of the airport.  There was a lot of clean up to do before the Jet could take off. 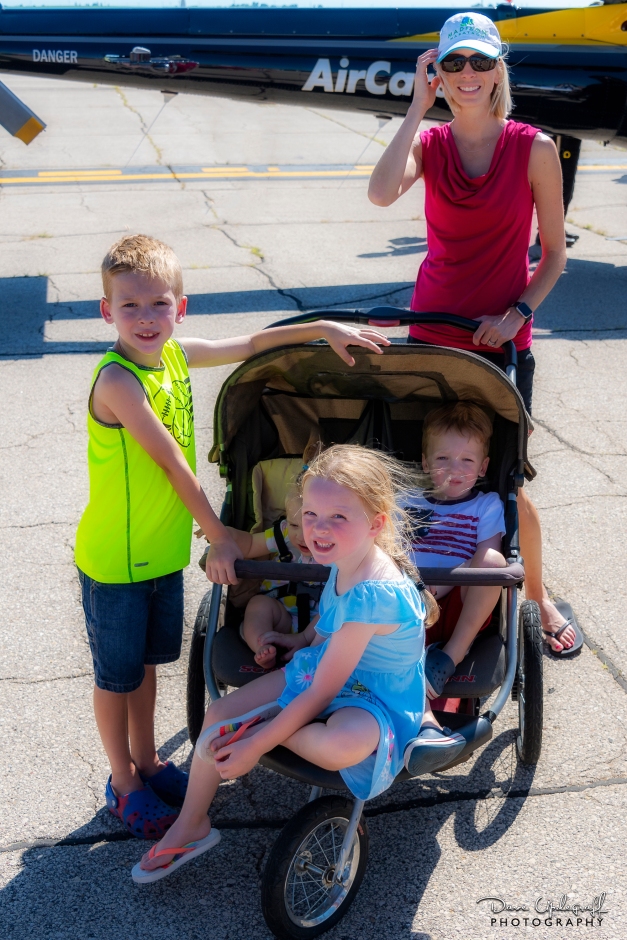 The kids always love to see the Mercy Helicopter.  Angie knows the flight nurses and pilot, so while they were waiting in line to sit in the helicopter she visited with them and the kids chilled on the stroller. 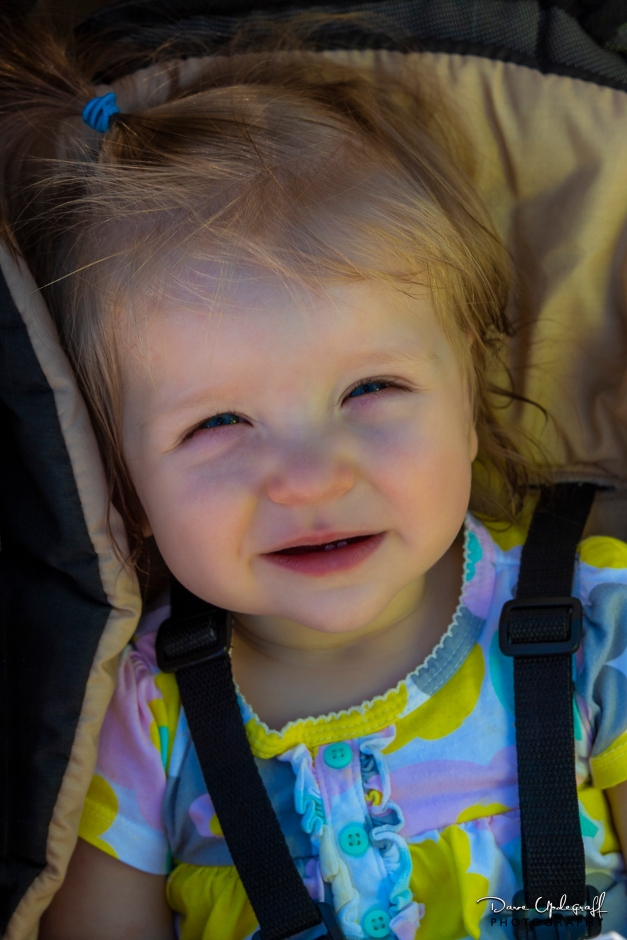 Can’t leave little Addie out.  She was smiling most of the time and enjoying all the people.  She’ll learn.  🙂

Enjoy your day and be careful.  I’ll get back to the New York images and commentary tomorrow.