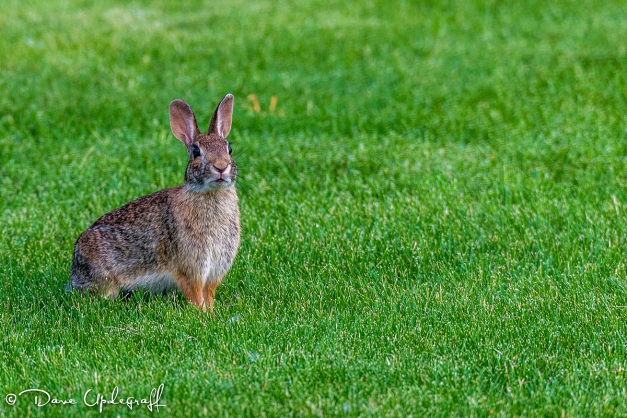 Busy week ahead with employee benefit meetings scheduled for two days and then getting caught up from being gone for those two days.

Talk about unintended consequences.  This is an image of one.  This little guy apparently lives in the neighborhood and almost ever evening and early morning he comes to the bottom of the feeders and has a snack of the spilled birdseed on the ground.  It’s fun to watch him.  I was taking some images for my bird feeder project when I noticed him coming from my neighbor’s yard.  He approached very slowly stopping every few feet to listen and then he would hop a few more feet until he reached his goal.  He would eat some seed and then perk his head and move his ears all around listening for any sound of danger.  Fun to watch. 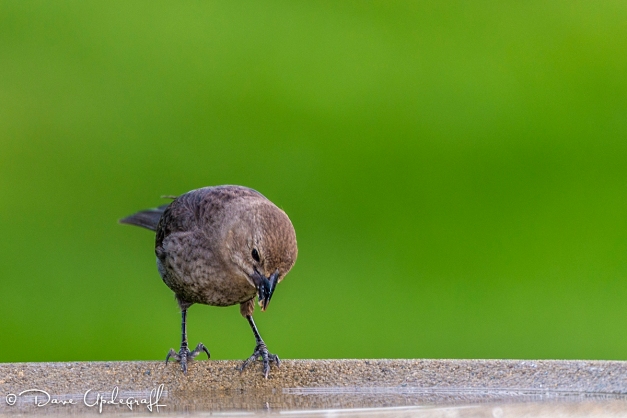 This is the image I used for yesterday’s project.  Just a lowly sparrow but I like how he is looking down at the water and that he has some water on his beak.  I’m sure some of you are getting tired of all the birds (my daughter for one) but bare with me I promise I’ll shoot other things as well.  It’s just a lot of enjoyment now watching the birds and the excitement of an occasional finch or cardinal.  Precious few cardinals for sure, I’ve seen one since I installed the bird feeders and he only stopped long enough to look over the layout and then he moved on. 😦 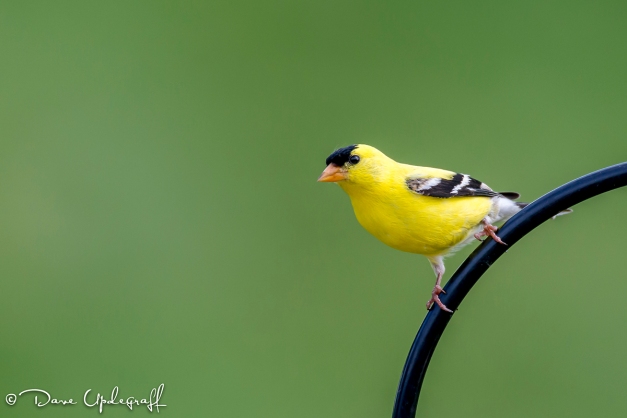 Finally I’ll leave you with an image of this little finch.  They are a pretty bird and with the bright yellow coloration, they are easy to spot when they are in the neighborhood.

Yesterday after work I met a lady, who provides day care for a little Mexican boy, at one of the parks in Maquoketa to shoot some images of him.  His Mother works at the Mexican Restaurant in town and in conversation one day several months ago I mentioned that I had seen her walking on the sidewalk with this little boy and wondered if he was her Son.

After confirming he was I learned that she didn’t have any images of him other than the ones she had taken with her phone.  I told her that I would take some images of him when the weather got warmer and yesterday evening was that sometime.  He is a  cute little guy but very shy.  Only 2 and a half years old.  The day care lady did her best to get him to smile and of the 175 images I took, he smiled in two of them.  🙂

Anyway it was fun to do that and I’ll give her a couple of nice prints of him.   I guess you’d call that a win-win.  The joy for me of taking pictures and the joy for her to finally have a nice picture of her son.

That’s it for today.  Thanks for stopping by the blog.  Enjoy your day and be careful.  Cloudy most of the day today so sunscreen is optional. 🙂