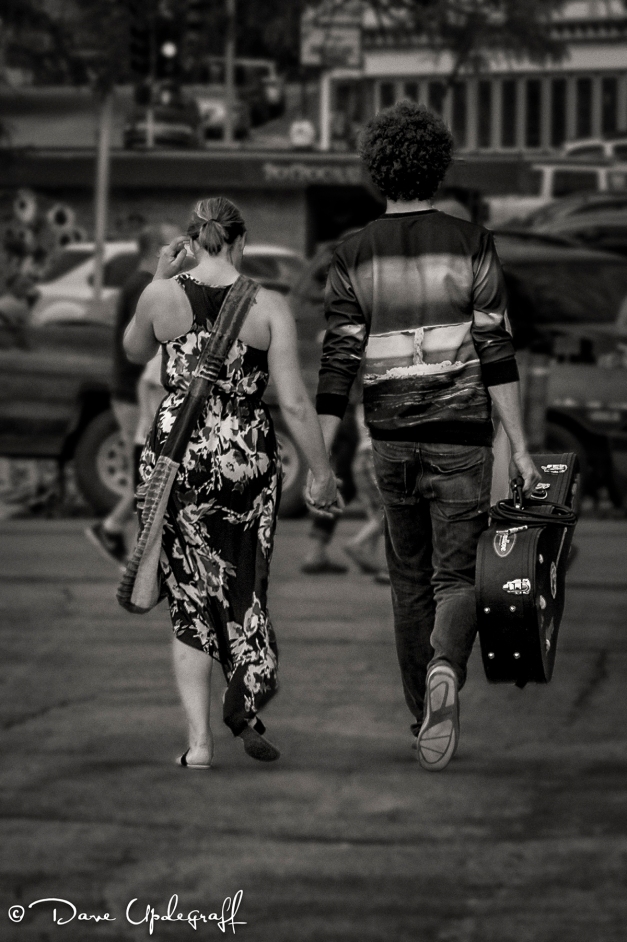 Yesterday Jeanne suggested that we take the four large bags of “stuff” from my office clean up to the landfill as they were over the weight limit that the curb service would take.  Actually I think her motive was that she wanted to get permanently rid of the stuff so I wouldn’t go retrieve some of it.  🙂 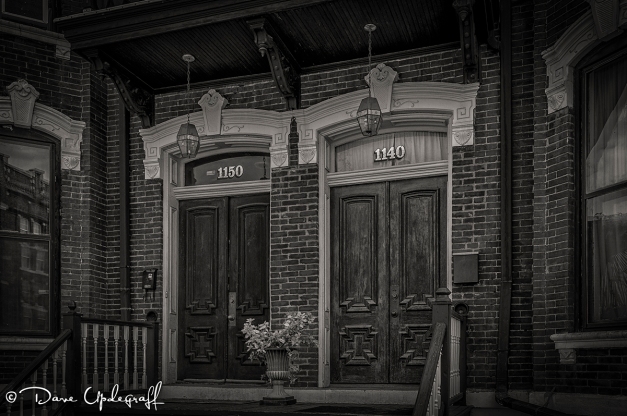 Later in the day took a long hot power walk around my normal route.  That was pretty much my day.  I’m working on a project for a friend of mine and that took up the rest of the day. 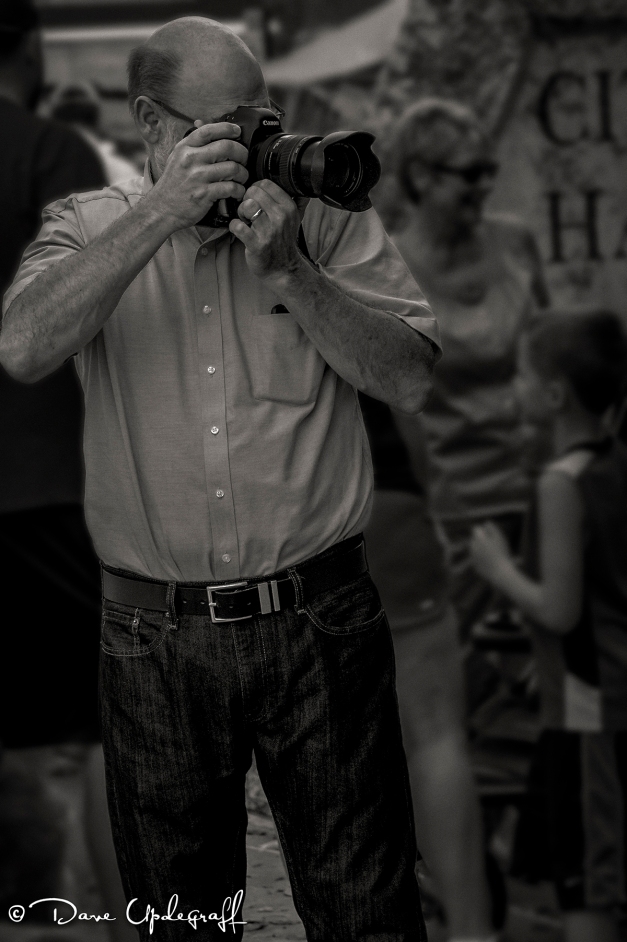 I wasn’t the only one who thought there was some photo opportunities at the Farmers’ Market.  Funny thing is that after he took his “candid” shot of a guy playing the accordion and a guy playing French harp he looked up to see me taking this image of him.  He gave me a look of disgust and turned and walked away.  Ironic!

That’s it for today.  Hope you enjoy your day.  More hot and humid weather in our part of the world.  Thanks for stopping by the blog.  Be careful.