Posted by Dave Updegraff on July 1, 2013
Posted in: Uncategorized. 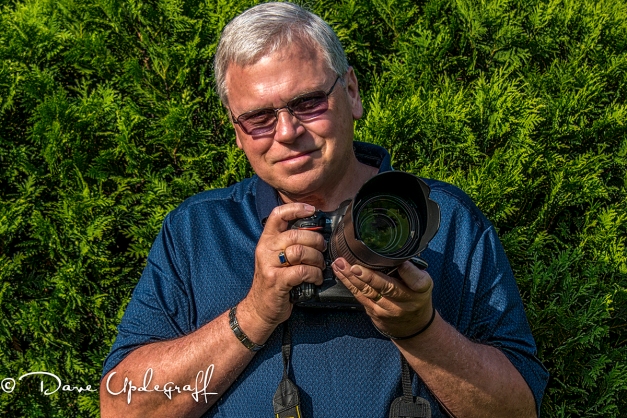 Happy Monday.  My 365 project is over!  It is with mixed emotions that I proclaim the completion of the project.   Like most things in life there were good things about the project and not so good things.  For those who do not know about the 365 project (and from visiting with people about it there are many) it required me to take a different photo each and every day for a full year.  I started the project exactly one year ago today and finished it yesterday with this self-portrait.

What seemed to confuse people about the project is they thought I just posted a different image each day. If that were the case the project would be relatively easy.  The fact is I had to take and post a new image on that day.  So if I shot 700 images on one day I could only use one of those for my project and the next day I had to find something else to take an image of.

There were times that I would drive for 50 extra miles looking for something to inspire me or I would get home late and after dinner remember that I still hadn’t taken a picture for the project.  It sometimes took the joy out of photography.  However there were times when the project did exactly what it is supposed to do.  Made me shoot, learn my camera, practice, practice, practice and learn to look for shots.  I took images that I normally would have never taken before the project.

What a neat record or snapshot (pun intended) of my life for one whole year.  I can look back at all 365 images and remember things about each day.  It will be fun to look at this project in the coming years. 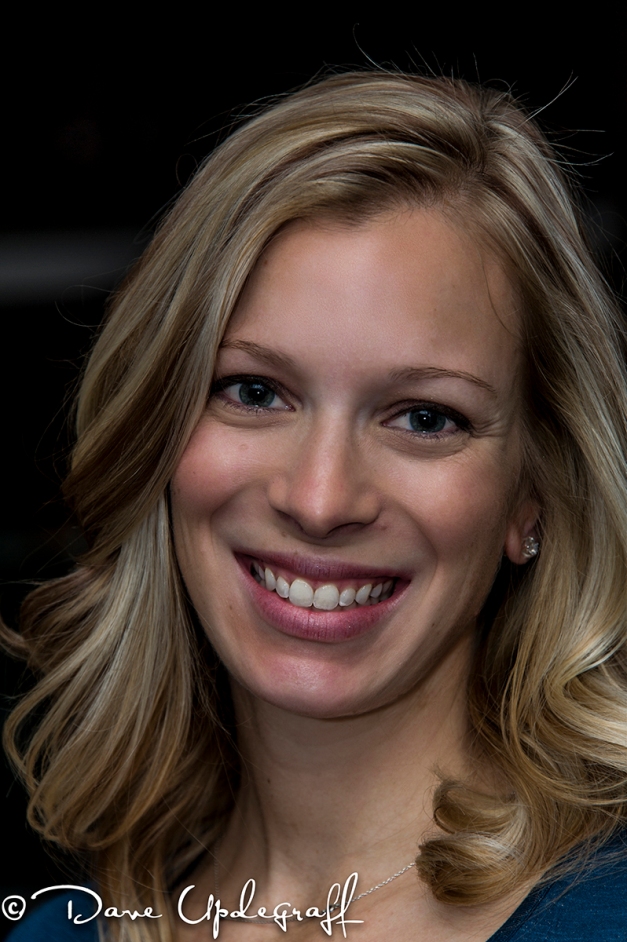 So I thought I’d pick my favorite of all the year.  It was not that difficult.  While I’m very proud of many of the images this one by far is my favorite.  Not just because she is my daughter but because in my mind this is a technically good image.  I love to shoot portraits, pretty women, and my daughter.  So this image has it all.  🙂

Some factoids about the project.  Joshua appeared in the project 27 times  and Angie was second with 12 times.  Jeanne, Mark, Ben, and Gabby made all together 24 appearances.  So all together family made up 17% of the project, which means that 83% of the images were made of things other than my immediate family 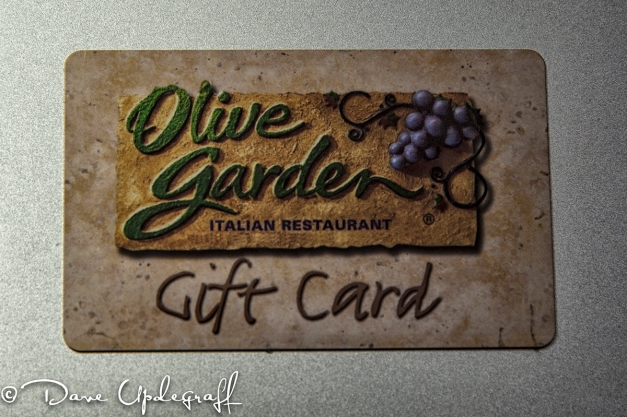 If I show my favorite I also have to show the worst of the bad.  The lamest of the lame, the cream of the crap.  Generally taken when at the late hour of the day I remembered that I hadn’t yet taken an image for that day.  Actually that is one of the down things about the project as well.  I never had to remember to take an image.  It was always on my mind.  I was determined to finish the project therefore I was always worried about taking an image for the day.  But there were times when the day was so busy and I was tired that I just hadn’t come up with anything.  Yesterday when I posted the 365th image it was like a weight had been taken off my shoulders.  🙂

That is the image above.  Some friends had given me this gift card for Olive Garden.  It was 9:30 p.m. and I was tired.  I had shut my computer off and was looking around my office for something, anything to shoot.  Then I saw the gift card and put it on top of my laptop.  Image of the day.  LAME!  😦  There were 33 lame shots or just get it done shots, which is about 9% of the total project.  I would guess you are always going to have some that just are, I have to get it done type shots.

I won’t do it again and I would have to think hard about recommending such a project to anyone.  I would certainly want to point out all the negatives as well as the positives.  I thinking of making a book of the images just for something to give to Joshua when he is older.

That’s it for today.  I could write for another hour about the experiences of the project but you’d be bored and I would be later than I am so I’ll stop here.  Thanks for stopping by, enjoy your day and be careful.